The Y is a powerful association of men, women, and children of all ages and walks of life joined together by a shared passion: to strengthen the foundations of community. With a commitment to nurturing the potential of kids, promoting healthy living, and fostering a sense of social responsibility the Y ensures that every individual has access to the essentials needed to learn, grow, and thrive.

Our Mission
To put Christian principles into practice through programs that build a healthy spirit, mind and body for all.

Our Cause
At the Y, strengthening community is our cause. Every day, we work side-by-side with our neighbors to make sure that everyone, regardless of age, income or background, has the opportunity to learn and grow.

The Y is the nation’s leading nonprofit committed to strengthening communities through Youth Development, Healthy Living, and Social Responsibility.

The Y’s logo has changed quite a bit since 1881, and the Y’s new visual system reflects our true identity: a caring, people-oriented organization that is devoted to the cause of strengthening communities. Our refreshed logo, for instance, is bold, active, and welcoming, suggesting our determined commitment to social progress. Plus, many colors reflect the vibrancy and diversity of our communities and activities.

The YMCA of Central Florida is one of the area’s largest nonprofits, serving hundreds of thousands of Central Floridians per year through a focus on Youth Development, Healthy Living, and Social Responsibility. With a Christian-based mission to improve lives and communities, it operates YMCA locations across six counties. This mission is expanded beyond the four walls of the Y through community-based programs to combat chronic disease, boost children’s before/after-school safety and learning, and strengthen neighborhoods. For more than 35 years, Dan Wilcox has been steadfast in his dedication to strengthening diverse communities and improving lives across the United States as a professional in the YMCA, one of the largest nonprofit organizations in the nation. Currently, Dan serves as the President and CEO for the YMCA of Central Florida, an association comprised of multiple family centers and offsite program locations spanning Orange, Seminole, Osceola, Lake, Marion, and Brevard Counties. Under his leadership, the lives of hundreds of thousands of neighbors of all ages and backgrounds are improved annually through the Y’s innovative collaborations and partnerships, along with dedicated support from tens of thousands of volunteers, donors, community leaders, and staff.

Dan has a heart and passion for advancing the Y’s mission and helping people reach their highest potential in spirit, mind, and body through the Y’s services and programs. As such, he has forged strong, community-wide relationships and strategic partnerships with major hospital systems, school districts, governments, businesses, faith-based organizations, donors, and foundations, all aiding in the Y’s effort to address the varied and evolving needs of the Central Florida community.

Dan contributes as a key community builder and thought leader at the local, state, and national levels. He serves on the Orange County Mayor’s Economic Recovery Taskforce, Vice-Chair for the Florida State Alliance of YMCAs, and as a board member for Dr. Phillips Charities. In addition, Dan also recently served on the YMCA of the USA’s Strategic Planning Committee and Nationwide Membership Taskforce.

Dan and his wife Mary have enjoyed calling Central Florida home for over two decades, where they have raised their two sons and now are proud grandparents to three grandchildren.

Logos and Areas of Impact

The links below are complete bundled versions of the Y logo and Areas of Impact. Within these Bynder collections, you will have each of the five color options and a black option.

RGB colors are used for digital applications such as websites and email.

CMYK colors are used for professional printing, like brochures or posters. 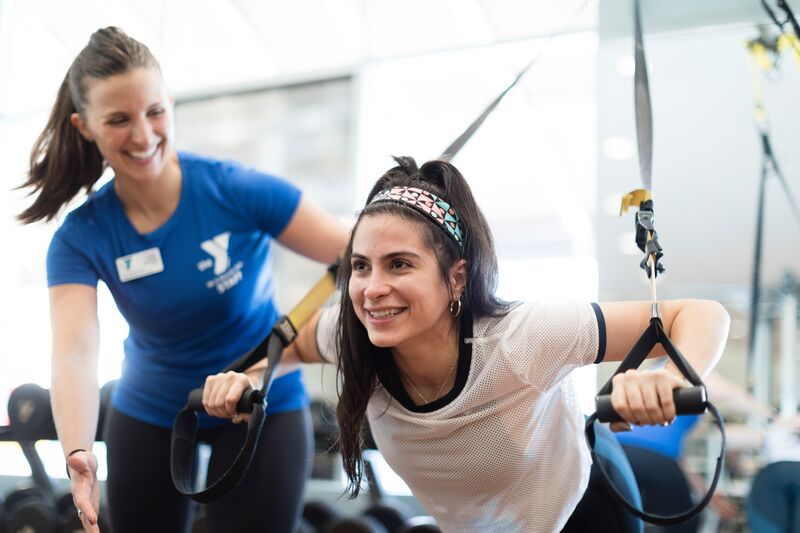 Do you have a media inquiry? Get in touch with our team.